A few weeks ago, Due to current pandemic, the Maharashtra government decided to reduce stamp duty on housing property from 5 percent to 2 percent until December 31, 2020.

The government has now decided to increase the ready reckoner (RR) rates in the state by around 1.74 percent.

The ready reckoner rates have been increased by 1.74 percent and the new rates will be applicable from September 12. 2020

WHAT IS READY RECKONER RATE?

Ready reckoner rates, also known as circle rates or guidance values, are the minimum values set by a state government below which a property cannot be registered. Each area within a city has its own RR rate on which stamp duty is calculated.

Circle rates have been increased in the state after over two years.

After reducing the stamp duty in most areas the increased RR rates will have an adverse impact on the real estate market. This decision by the Government of Maharashtra will lead to an increase in approval costs.

Also, property sales in primary as well as secondary markets in the areas where RR rates are higher than market rates will slow down due to income tax levied on both buyers and sellers u/s 43CA. This move is bound to have an adverse impact on the number of new project launches and puts the viability of ongoing projects under question," said Deepak Goradia, president, CREDAI-MCHI.

“It is surprising, that in a scenario where the suggestion, ‘reduce the price of residential real estate’ has been covered by media – be it Deepak Parekh, Nitin Gadkari or  Piyush Goel – the state government has instead opted to enhance the RR value.

Income tax provisions mean a developer cannot sell at a price point lower than the RR rate, as it translates into a taxation burden for both, buyer and seller. The expectation was that the state government would reduce the value; instead, it has chosen to increase the same. New projects will be impacted too, as the RR value will govern all levies, duties, and taxes payable by a developer. One hopes the authorities will consider this and take necessary steps, said Niranjan Hiranandani, President (national) NAREDCO and Assocham.

“Bringing down the RR rate considerably at this juncture was something that everybody was looking forward to as it would have given some room to developers to bring down the prices. Today in most of the micro-markets, the RR rate is almost equal to the ongoing sales price, and buyers as well as sellers have to pay tax if sales happen below the RR rate. This has been the limitation cited by developers to bring down prices, and an increase of RR rates further limits the room for them to bring down the price while too marginal a reduction makes no difference at all,” said Anuj Puri, Chairman, and ANA ROCK Property Consultants.

The Maharashtra government on March 6 had announced that it is reducing stamp duty on properties by 1% for Mumbai, MMRDA Region, and Pune for a period of two years 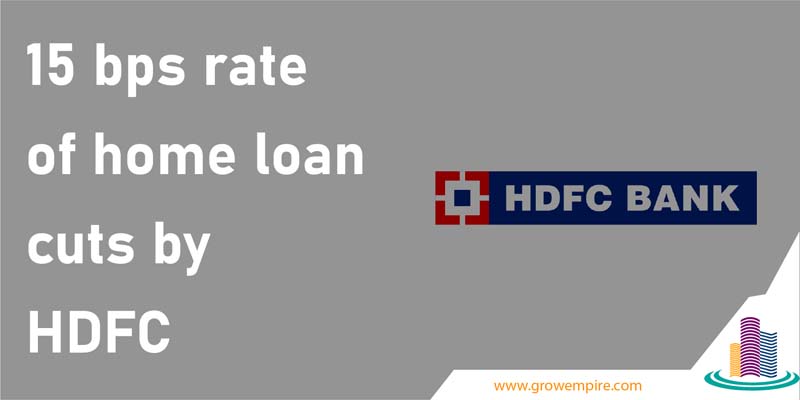 Should you repay the Home Loan Early? A Guide for Buying Second Home in Talegaon Dabhade. How can I decide where to buy home in Pune? How Kamshet Real Estate will grow after Pandemic? MAKEOVER OF NATURE : MONSOON AT KONKAN The opinion of realtors, builders, and developers on real estate affected by COVID-19